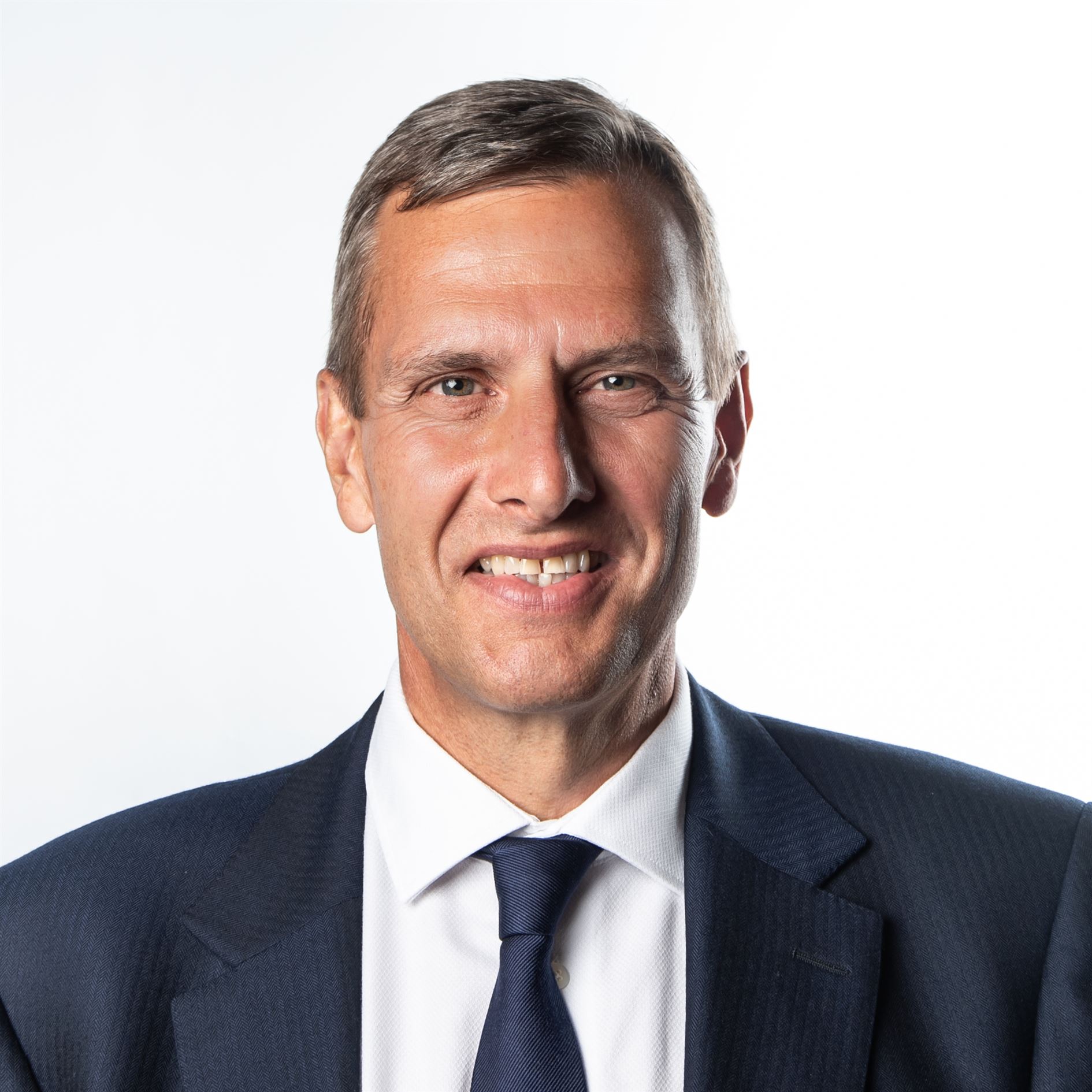 Between 2007 and 2010 I was a Director of the Financial Services Skills Council and in 2007, and again in 2008, I was included in Professional Advisers “Britain’s Top 50 Most Influential Advisers.”

During 2014 and 2015 I was a member of the Education Committee of the Institute of Financial Planning, before its merger with the Chartered Institute for Securities and Investment, when I then became a member of the CISI South Coast committee. 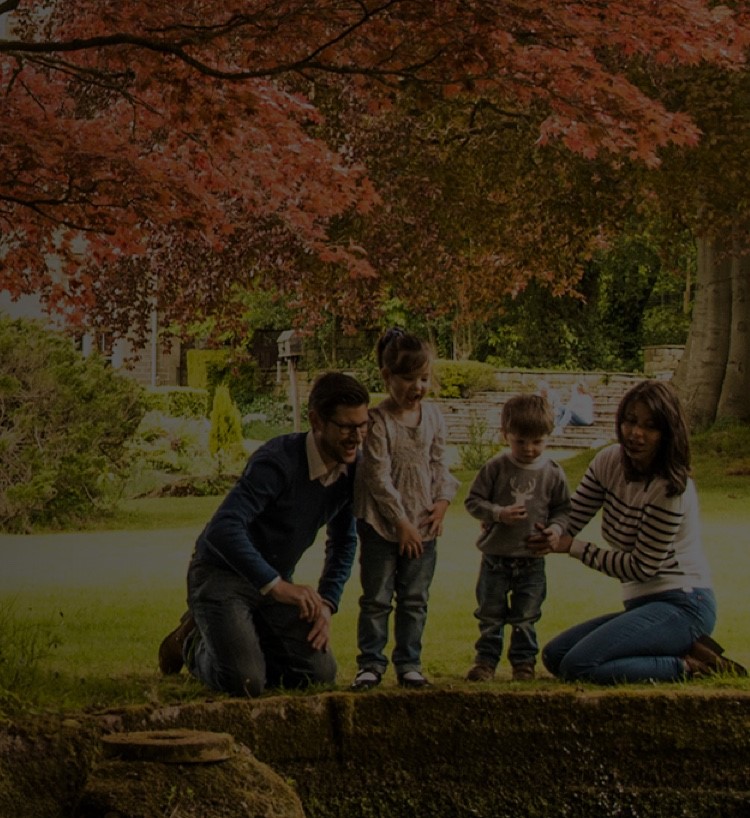 Send an email to Mike Godfrey