Billions up for grabs in lost pensions 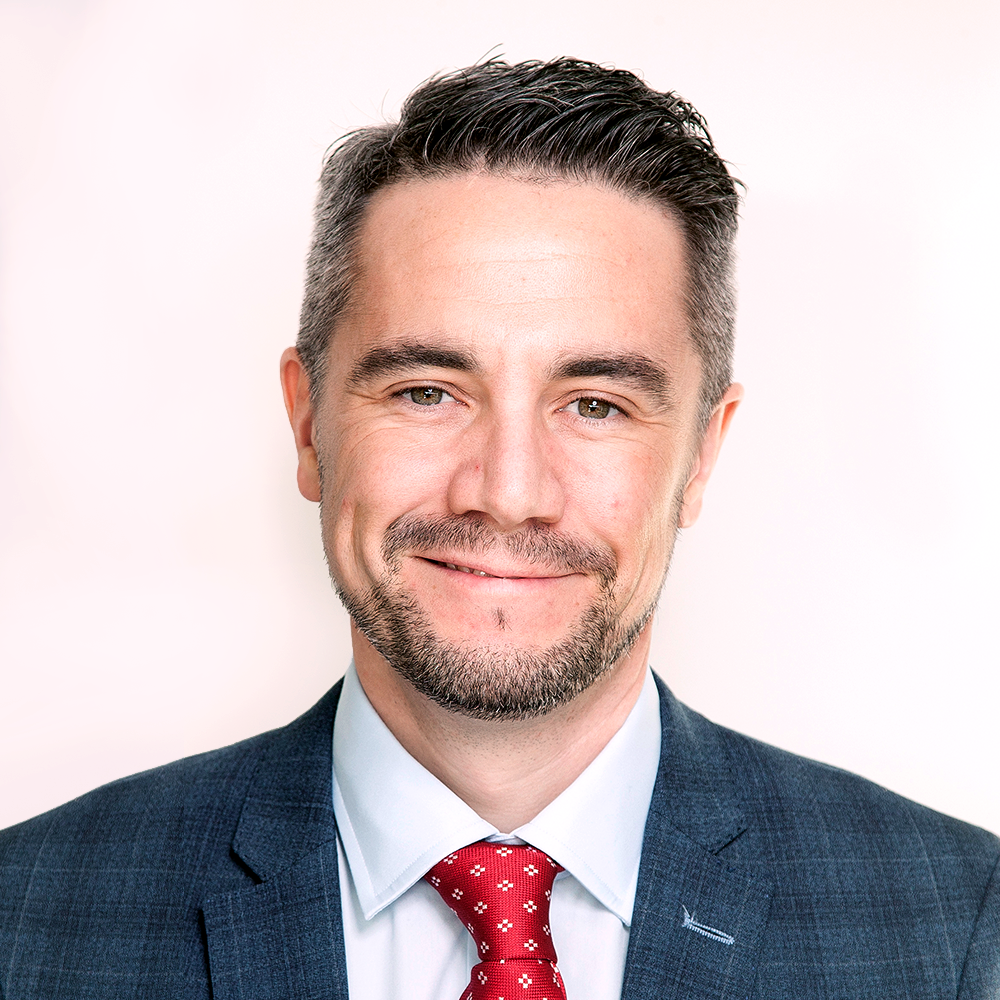 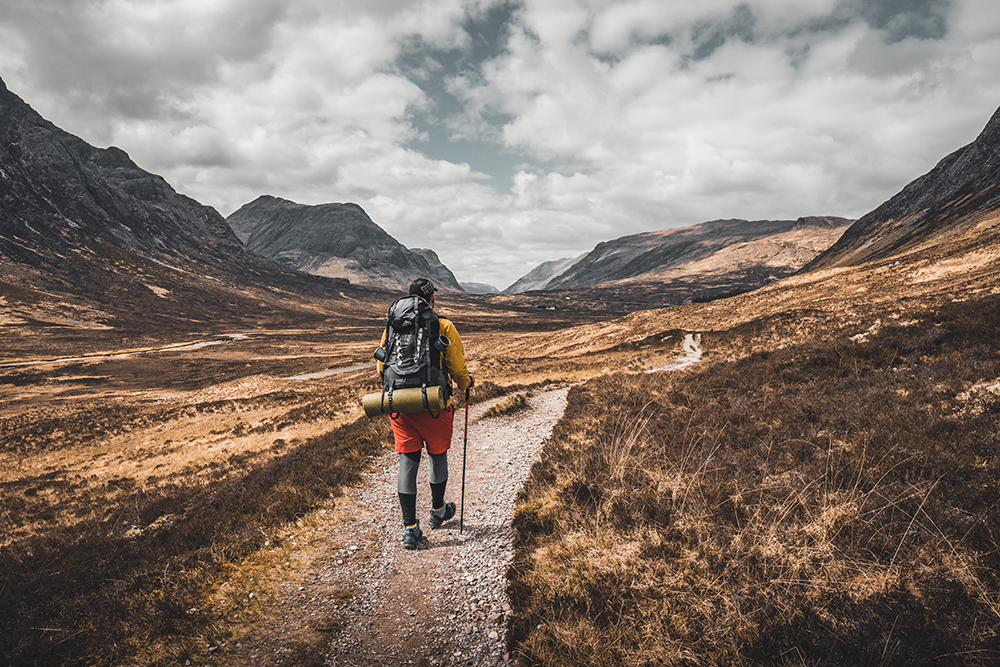 According to recent research commissioned by the Association of British Insurers (ABI), there are around 1.6 million pension pots worth more than £19 billion unclaimed, while the Government predict that there could be around 50 million dormant and lost pensions by 2050.

A lot of the problems are caused by people changing jobs and or address but failing to notify their pension provider.

On average, people tend to move house eight times and have 11 different jobs over their lifetime and while almost 90% of people notified their GP and dentist about their change of address, only 1 in 25 considered telling their pension provider, according to the ABI research.

Around two thirds of UK savers have more than one pension and moving forward, changing work patterns will mean that the number of people with multiple pensions will increase.

In my 20-year career, I have been a member of three company pension schemes and I have also had two private arrangements. Given that the employment landscape has evolved significantly over the last few decades and changing jobs multiple times before retirement is now very much the norm, I don’t think this is unusual.

The days of a job for life have certainly passed. As a financial planner, I have been lucky in that I have been able to track and consolidate my pension when appropriate. However latest figures show there is an estimated £19.4 billion unclaimed sitting in around 1.6 million pension pots – the equivalent of nearly £13,000 per pot.

Most people I know probably wouldn’t forget having £13,000 lying in a bank account – I still remember that I have a student account with Bank of Scotland with 73 pence in it. So, why do some people forget about their pension built up with an ex-employer?

There are several steps you can take if you believe you may have a lost pension pot.

If you’re unsure of any previous pension provider you may have had, the first port of call should be the Pension Tracing Service. This is a free service which searches a database of more than 200,000 workplaces and personal pension schemes to try to find the contact details an individual may need.

If you do trace any missing pension pots, the next decision you will need to make is to either consolidate these or keep them as they are.

This is really the time to take professional advice as while bringing together pension pots could provide a clearer picture of retirement assets, a pension consolidation is not always appropriate. For example, an individual may have a lost defined benefit plan and having a guaranteed income may suit the individual better. A defined contribution plan may also have valuable benefits such as a guaranteed annuity rate which could provide a high level of guaranteed income which would be lost if switched to another plan.

A financial planner can listen to a consumer’s individual needs and objectives and then create a proposal using the pensions plans in the most appropriate and advantageous way.