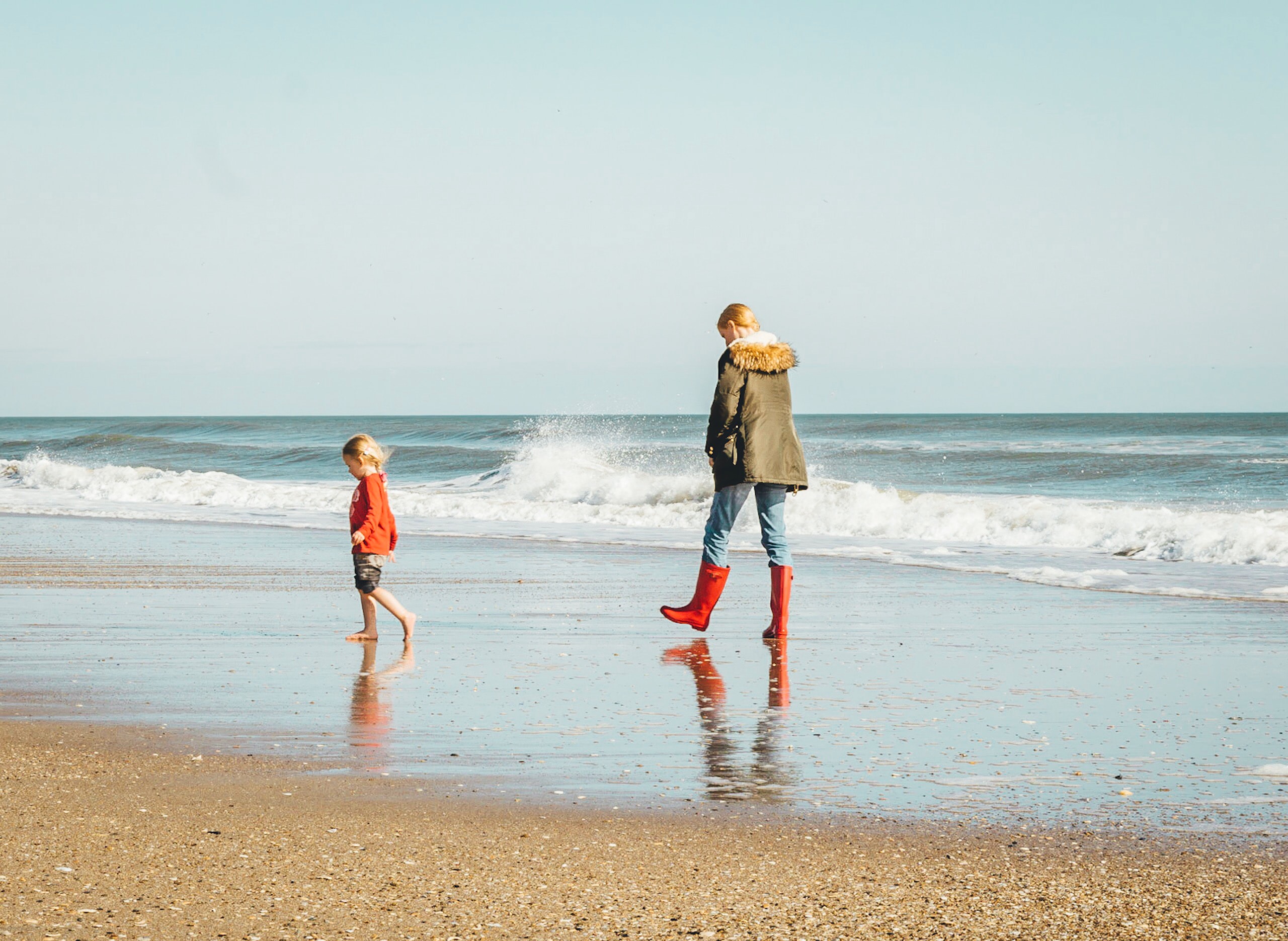 Dividing this asset is of vital importance to avoid pension poverty

Divorce is an emotional and stressful period for those who have to go through it. However, it’s important that people realise that a pension is a valuable asset when considering how they split their money.

This is particularly problematic given the average age of divorcees, and it is more likely that a woman will not have any sizeable pension of her own. Previously married couples are at risk of ignoring one of the most valuable assets in divorce settlements, the latest figures from the Family Law Courts show.

The figures show there were 118,408 petitions filed for dissolution of marriage in 2018, but only 14% contained some sort of pension settlement order. This is despite a recent trend in people getting divorced later in life. According to the Office for National Statistics, the median age of divorce for men and women has increased by ten years between 1987 and 2017[1].

As people divorce later, they have less time to build a retirement income if they did not have a pension of their own, meaning dividing this asset is of vital importance to avoid pension poverty. This is a particular issue for women, as 45% of women aged 65 or over have no private pension wealth, separate figures from the ONS show.

When couples divorce, they have different options for how they divide assets between them, including pensions.

The primary methods used for pensions are:

Since 2015, the use of pension attachment orders has increased by 61%, while pension sharing orders have risen by 41%. However, while both types of pension order have increased in popularity, they still represent a relatively small percentage of total divorce cases.

A fair settlement for all parties involved

Divorcees need to make sure they are receiving professional legal and financial advice before, during and after any divorce case to ensure any settlement is fair for all parties involved. It should not be acceptable for pensions to be ignored, since whilst they might not have an immediate impact, they will do so later in someone’s life. Please contact us for more information.

Accessing pension benefits early may impact on levels of retirement income and your entitlement to certain means tested benefits and is not suitable for everyone. You should seek advice to understand your options at retirement.

Information is based on our current understanding of taxation legislation and regulations. Any levels and bases of, and reliefs from, taxation are subject to change.

Tax rules are complicated, so you should always obtain professional advice.

A pension is a long-term investment. The fund value may fluctuate and can go down, which would have an impact on the level of pension benefits available. Past performance is not a reliable indicator of future performance.

Pensions are not normally accessible until age 55. Your pension income could also be affected by interest rates at the time you take your benefits. The tax implications of pension withdrawals will be based on your individual circumstances, tax legislation and regulation, which are subject to change in the future.