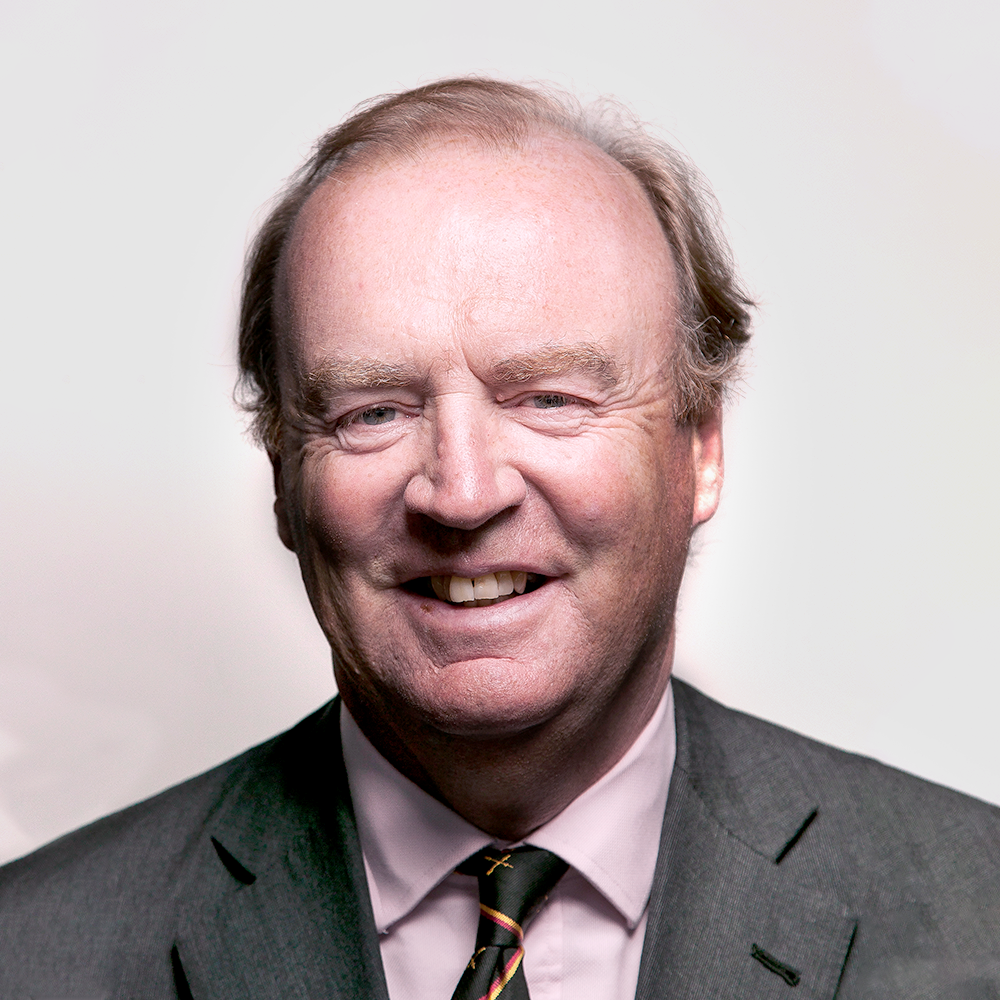 David Hickey is an experienced businessman having been involved in many roles for large and small organisations over 35 years.

Having qualified as a Chartered Accountant with KPMG, his initial career was in investment banking with HSBC and subsequently Investec. In both cases his principal focus was corporate advisory, leading client organisations, both in the UK and overseas, in mergers and acquisitions, as well as fund raising whether debt, other fixed rate funding, hybrid, or equity based, public and private.

At Investec he became sole Head of Corporate Advisory and was one of six executives on the London group management board. For the past 15 years he has acted as chairman of many public and private companies, in a variety of industries, including financial services, vehicles, technology and engineering.

David is especially experienced with fast growth companies making the transition to profits and positive cash flow. He was previously on the board of the London Investment Bankers Association and was a member of HM Treasury Retail Financial Services Forum.