Do love and marriage make financial sense? The financial benefits of marriage 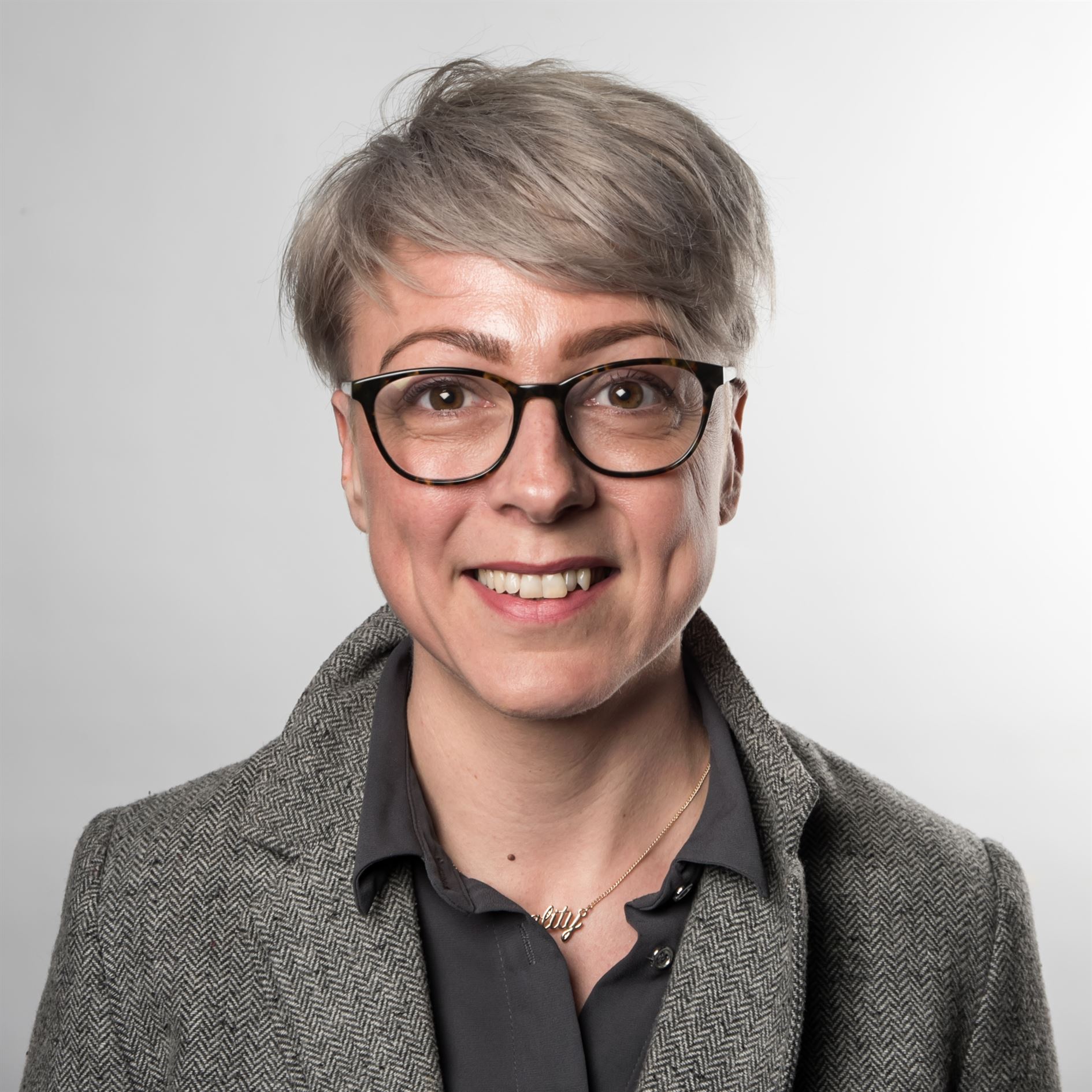 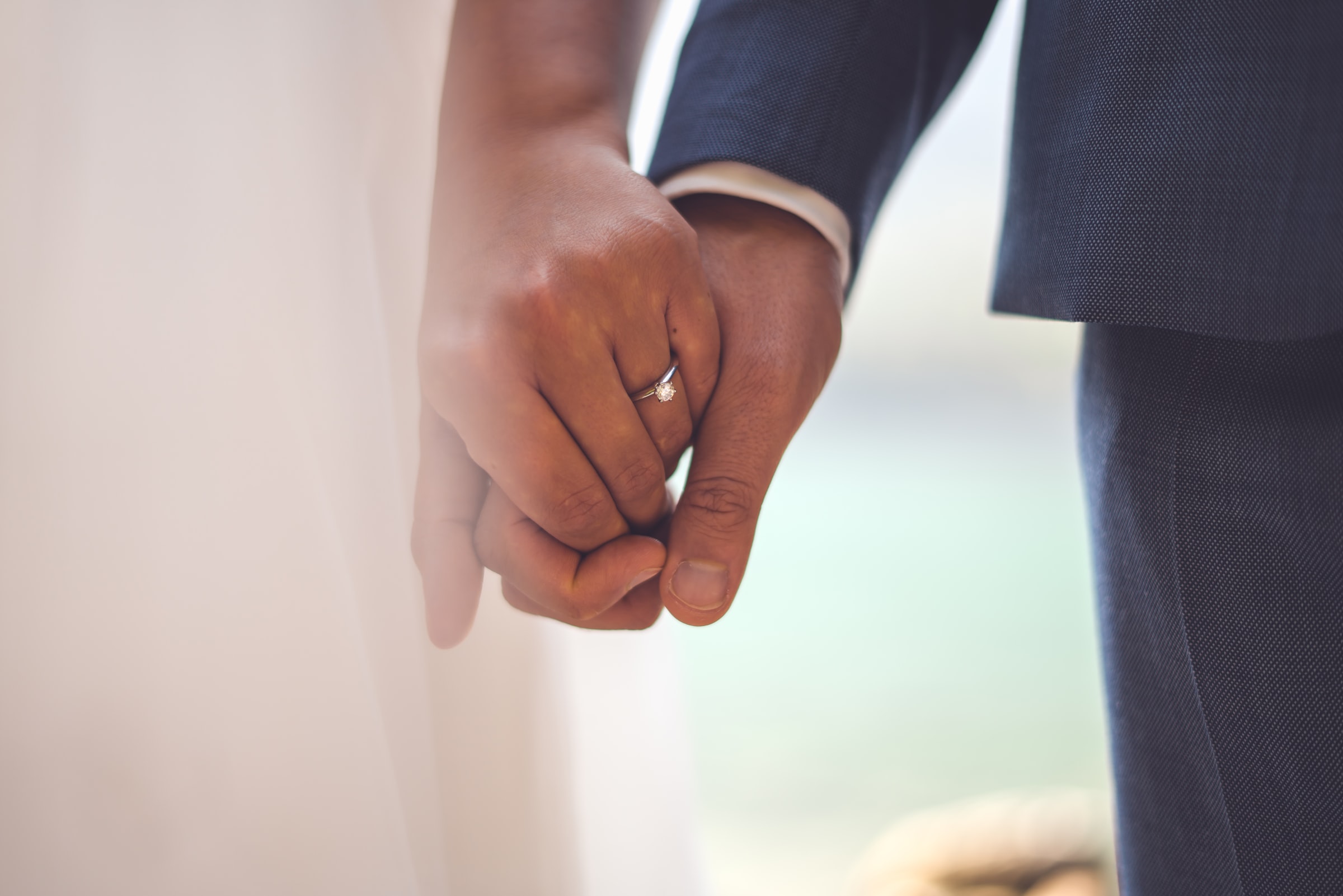 According to latest figures by the Office for National Statistics, we are not exactly wedded to the idea of tying the knot. Figures show more than a 3% drop in the number of marriages in England and Wales, which have dropped to 234,795, the lowest number since 2009. But does getting wed make any financial sense? In the run up to Valentine’s Day, Fairstone Chartered Financial Planner Sarah Tory takes a look at the potential financial benefits of marriage

With Valentine’s Day around the corner, it got me thinking about the wonders of partnerships.  Choosing to spend a substantial portion of our lives with a significant other can have many advantages; in fact, several academic studies have shown that married people tend to live longer than their unmarried or divorced counterparts.

Aside from the possibility of living longer, there are some financial benefits to being an official ‘plus one’. And by ‘official plus one’, I am talking about those who are legally married or in civil partnerships.

Many people wrongly believe that cohabiting with someone gives them common law rights, but common law marriages are not legally recognised. So, while being married gives you automatic rights to property and assets, common law relationships are at the mercy of a court to decide.

With many couples choosing not to get married, there are now options available to set out intent for asset distribution through a cohabitation contract, but these do not give you the additional financial benefits I shall outline here. For married and unmarried couples especially, it is vital to have an up-to-date Will in place, as living with someone or being married to them does not mean you inherit everything from your partner, no matter how many Valentine’s Days you have shared!

Being married can have immediate financial benefits on death when it comes to tax on your estate.  And while talking about death in what’s meant to be romantic article might not feel right, the inheritance tax savings certainly can be, and very often are, significant.

Consider this situation below when calculating inheritance tax. Tom and Tracey are not married, Simon and Stephen are; both have a house worth £550,000 and savings and investments worth £850,000 held jointly.

When Tom dies, Tracey has no automatic rights to any assets, but Tom’s Will states she is to receive his full estate. But what about the impact of inheritance tax for Tracey?

The amount we can leave without paying inheritance tax is known as the Nil Rate Band and is currently £325,000.  There is also an additional allowance for property known as the Residence Nil Rate Band, which is £175,000.  There are a few rules for qualification of this extra allowance, such as the property needs to go to a direct descendant, and it is reduced and eventually removed on a sliding scale for estates over £2,000,000.  There are also hidden complexities around such things as gifts that have been made and previous marriages, so it is always best to get this looked at professionally, because the devil is always in the detail!

Now in the example of the married couple Simon and Stephen. Assuming Stephen dies, on first death of a married couple there is no inheritance tax payable, no matter how big the estate.  Simon also inherits Stephen’s Nil rate Band and Residence Nil Rate Band, so when he dies his beneficiaries can use the whole £1,000,000 allowance which is both of their £325,000 NRB and £175,000 RNRB added together. In addition to the benefit of not having an immediate tax bill, the inheriting spouse also has the precious commodity of time, and they can do further inheritance tax planning such as gifting or setting up trusts, that could further mitigate any inheritance tax that might be due on their death.

It’s worth noting that pension pots are generally not included for inheritance tax. However, another financial tick in the box for marriage is how we can inherit a pension that is in payment.

Most pensions that are being paid out automatically cease when an unmarried person dies. For married couples there can be further payments that increase year on year to the surviving spouse for the rest of their lives too. Commonly, spouses can receive 50% of what their partner was receiving and over a lifetime this additional benefit can be huge.

All pension schemes have their own rules, such as some may require you to be married before starting to get your pension, others may need you to be married for a certain number of years to qualify, so you will need to check the specific rules of your own plans.

Married people in certain situations can also transfer some of their unused annual income tax allowances to each other and save up to £252 in this tax year (2021/22).  It’s arguably not significant enough to get married for but is certainly a nice ‘marriage bonus’.

Interestingly, the Office for National Statistics (ONS) has seen a rise in the number of so called ‘deathbed marriages’ and whilst most of these are to show commitment and love in the saddest of moments, some are for the tangible financial benefits of marriage.

I am not here to advocate for or against marriage; every couple has their own view and outlook, but married people do have a financial advantage in some circumstances.

I shan’t ruin the Valentines warmth by talking about the financial unpicking of a marriage that doesn’t work or naturally just runs its course; I’ll leave that for another day.

Start exploring the financial benefits of marriage with Fairstone

Unsure about the benefits you can receive in marriage and want to learn more? At Fairstone we have over 650 advisers and staff who can provide financial planning and wealth management solutions to help you achieve your life & financial goals. Take control of your financial future now: 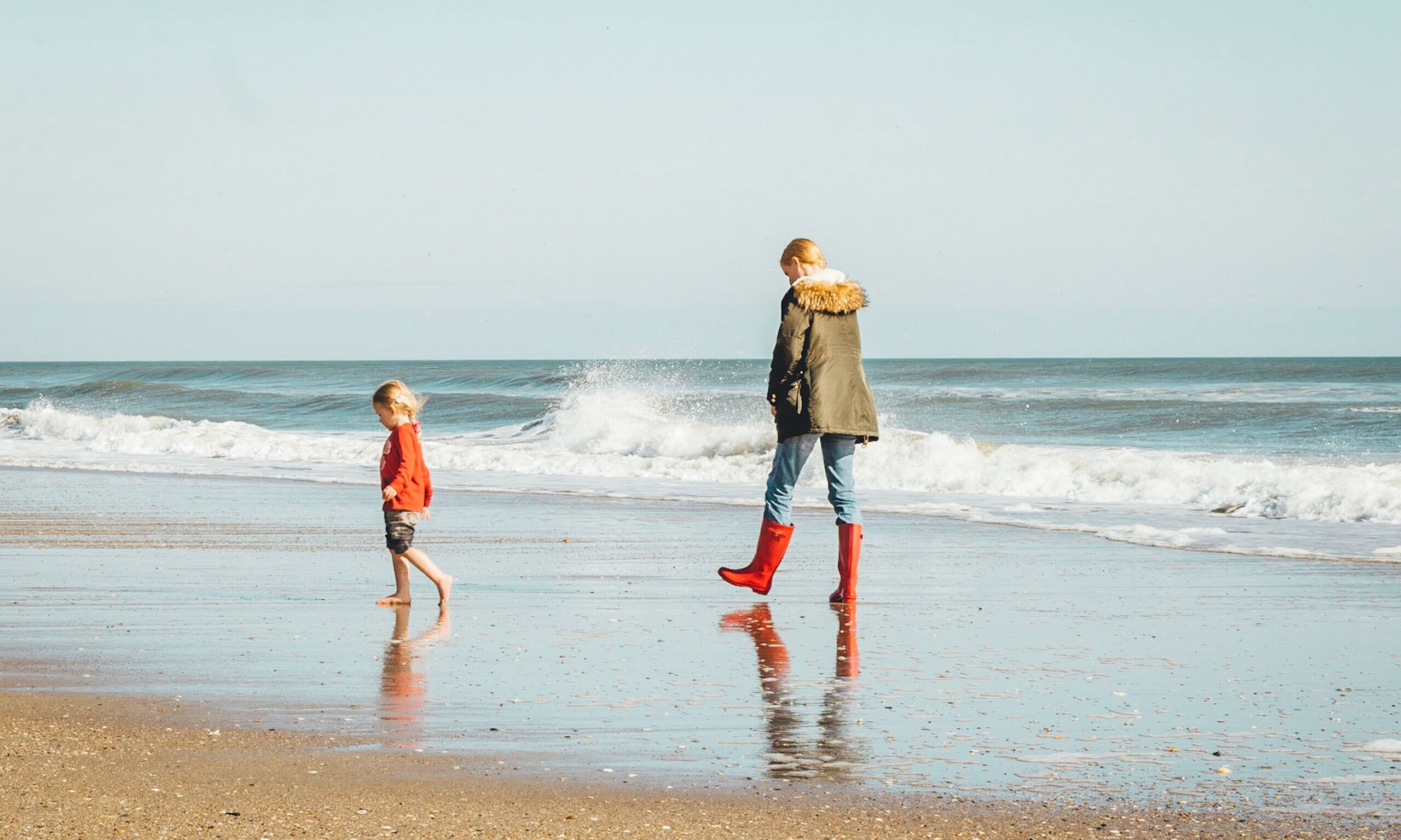 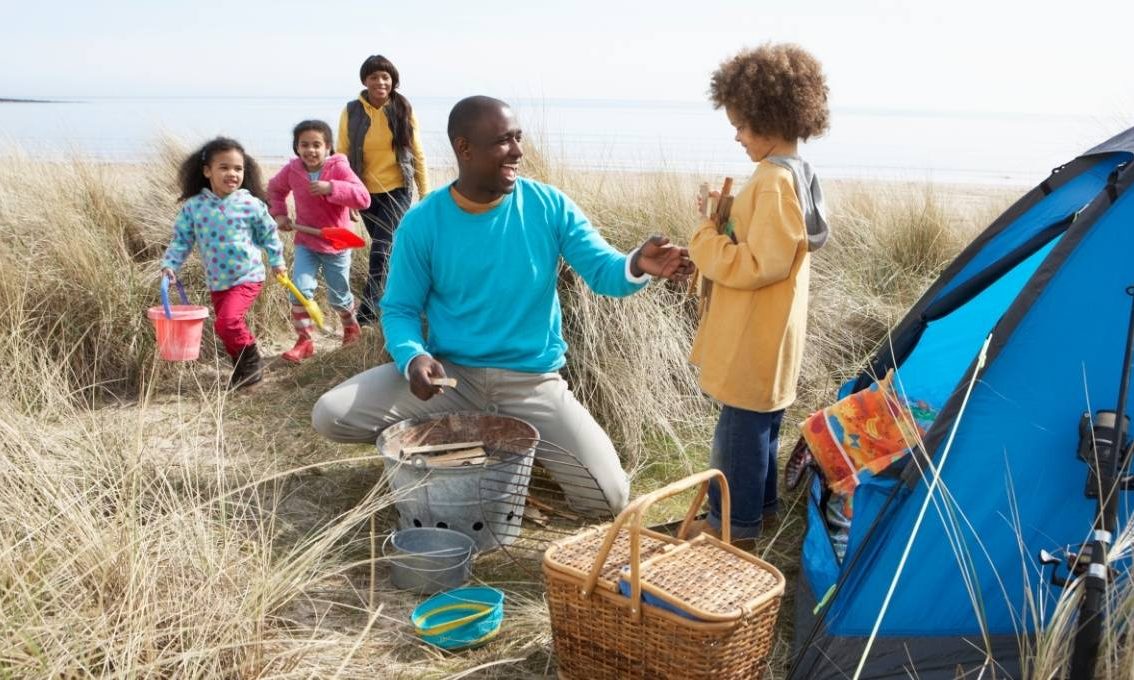 5 surprising practical tips for financial planning in your 30s 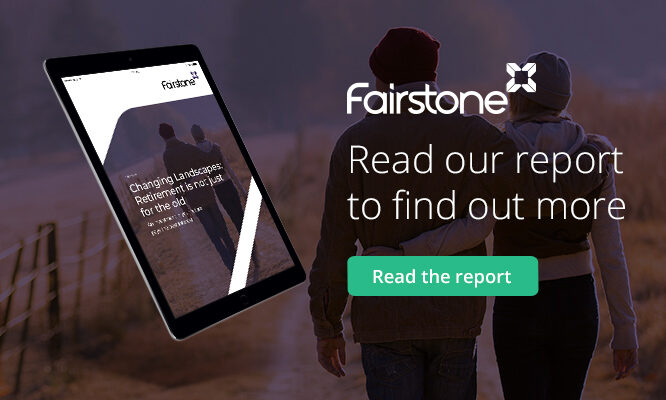 Changing Landscapes – Retirement is not just for the old